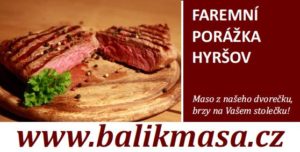 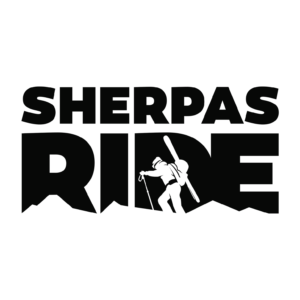 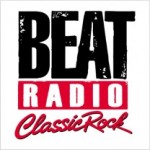 Jesse Guthrie’s memoir, Life of a Nomad Climber, is a narrative of his days as a wandering rock climber, a who’s who of old-school bad-asses told by someone who was there. In his stories Jeff Lowe makes an appearance on Makalu, Wolfgang Gullich and Kurt Albert speed around in BMWs, and Jerry Moffatt rips the local campus board. While Guthrie’s memoir (self-published) initially looks unpromising, littered with typos and definitely in need of a copy editor, it is worth reading for his ultimately enjoyable stories from a life of bronco riding, paragliding, cobra taming, and climbing.

The book is filled with authentic and hilarious moments: Jesse and his buddies ask waitresses if they can eat dropped fries for free and they warm up in front of dryers at the laundromat when heavy rains hit the Gunks.

Unlike some who write climbing memoirs, Guthrie is upfront that his life’s pursuits are the result of a genuine adrenaline addiction, writing, “My whole life had always been about adventure and danger.”

Guthrie also addresses some horror stories, including his own near-death experience when rockfall knocked him unconscious for days. Given the severity of his habits, we are genuinely happy to have Jesse around to write his book. 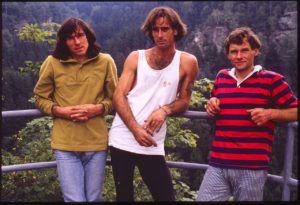 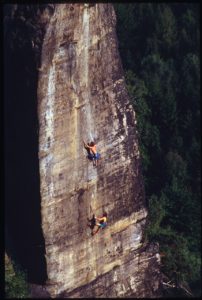 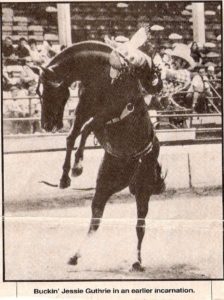